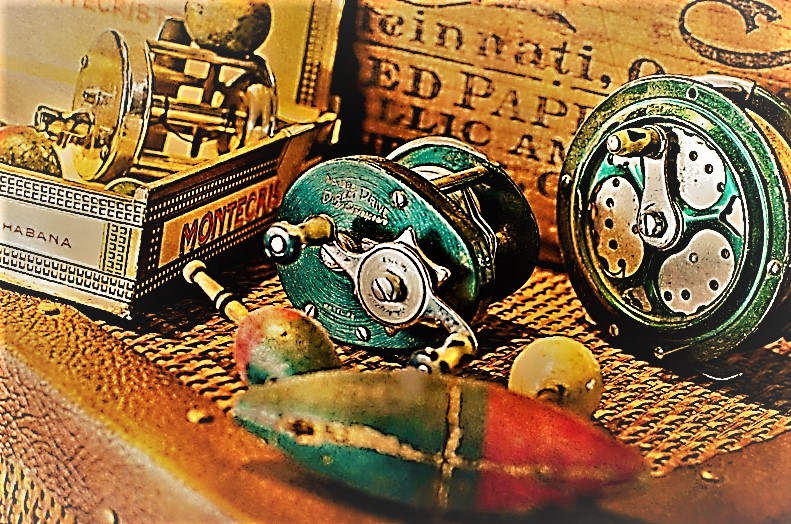 There are a lot of different things you should know when it comes to finding the best fishing reel, because there are numerous types you can use. If you want to increase your chances of actually catching fish next time you go out on the water, it is highly recommended that you learn as much as possible about these reels. The more you know and understand, the more likely you will be to catch the fish you are after. The fact is that there are benefits and drawbacks to using just about every type of reel, and you will need to know what they are before getting in your boat again.

Both spinning and baitcasting reels are commonly used in fishing, but there are some pretty major differences between the two. If you want to learn all you can about fishing reels, it is crucial that you know what the biggest differences between these two are. A spinning reel is by far the most common type of reel that is used today, and they can be incredibly beneficial for anglers who are trying to catch small to medium-sized fish, such as bass. There is a fixed spool under the rod, and it is the sheer weight of the lure or bait that draws the line out.

Baitcasting reels on the other hand are generally used by more experienced fishermen who value control and accuracy above all else. A baistcaster reel has a spool that rotates as you are casting, and they should only be used by those who have been fishing for quite some time. Most people who get a baistcasting reel for the first time need to practice with it for an entire season before they really get the hang of how to use it properly.

There are a number of different benefits associated with spinning reels, including the fact that they can be used with a wide variety of tackle. You can use live bait and artificial lures with a spinning reel without any issues whatsoever. These reels only need to be able to pull the weight of the line, so they are great for light bait and tackle. Another great thing about these reels is that they are very easy to use, even for someone who has never picked up a fishing rod in their life.

One of the drawbacks of using a spinning reel is that they sometimes aren’t very effective if you are using a heavy lure. The accuracy of spinning reels also isn’t quite as good as baitcasting reels, which is definitely something that you will need to consider. Experienced anglers tend to use these reels only when they have to because of the fact that they are not as accurate.

One of the biggest advantages of using a baistcasting reel is the power that you will get with it. The position of the spool on these reels gives you a significant advantage when it comes to hauling in big fish. If you need to reel in a largemouth bass or some other big fish, a baitcasting reel can definitely help. The accuracy of these reels is another reason why you might want to consider using one. If you want the ability to lure exactly where you want without any issues, this is certainly a type of reel to consider.

The increased cost of baitcasting reels is definitely one of their biggest drawbacks. You will find that these reels are typically much more expensive than spinning reels, which might be a problem for those who are on a budget. These reels also require a lot of learning and practice. Those who start using a baitcasting reel for the first time usually get very frustrated and wind up nesting the entire reel on its first cast.

Many anglers choose to use trolling reels because they allow them to fish a large area fairly efficiently. If you are planning on fishing a big area at different depths, this type of reel will help you to locate the best spots for big game fish. It is important to keep in mind that this type of reel is best reserved for fishing in deep water. If you are looking to catch salmon, trout, or any big game fish, a trolling reel can potentially help you out quite a bit.

Trolling reels do offer quite a few benefits, but they are intended for more experienced anglers. If you don’t a lot of experience with fishing, you might want to think about going with a different sort of reel. Also, these reels tend to be more expensive than most others. If you are willing to pay a little bit more and spend some time learning how to use a new type of reel, a trolling reel can be quite useful in a number of situations on the water.

If you are going to try catching walleye, you will definitely want to use a spinning reel. A spinning rod has a large line guide to keep friction when casting to a minimum, which is exactly what you are looking for when trying to catch these fish. Keep in mind that you will want a reel with a very smooth drag so you will have the easiest time possible when battling with these fish. While a spinning reel does have some drawbacks, it is the best overall choice when it comes to catching walleye.

Once again, a spinning reel is highly recommended when it comes to catching bass. One of the drawbacks associated with using this type of reel for catching bass is that the line can twist and coil because the line must be wound around a fixed spool. A lot of anglers like to battle big bass with a spinning reel because some of them do not trust the drag to start and stop smoothly with a light line when they are pursuing one of these fish. A baitcasting reel can also certainly be used to catch bass, though it is a kind that should only be used by experienced anglers who know exactly what they are doing.

A baitcasting reel is one of the best options you have when it comes to catching salmon, though trolling reels are also highly recommended. If you have a decent amount of fishing experience, a baitcasting reel can be extremely effective for catching these fish with minimal effort. Whatever you do, stay away from a spinning reel. Those who plan to go out on the water looking for salmon will want to use either a baitcasting or trolling reel. Trolling reels are designed to be used with larger fish at lower depths, which makes them perfect for salmon. Both of these kinds of reels can be tricky to use though, so you might need to spend some time practicing with them before you get really good.

A spinning reel is definitely ideal for catching trout, mainly because you can use live or artificial lures. When you are going about trying to catch this type of fish, it is very important that you are able to use various lure types. These reels are also incredibly easy to use, so you shouldn’t have any issues with one. Trout generally aren’t considered a bigger game fish, so you won’t need to go with a baitcasting or trolling reel. The versatility of these reels when it comes to the bait or tackle that can be used is the main reason why you should choose one for trout fishing.

The more you learn about fishing reels and which ones to use, the more successful you are going to be out on the water. Considering the many different options that you are going to have, it is highly recommended that you learn all you can. In the end you will be glad you took the time to do this research. 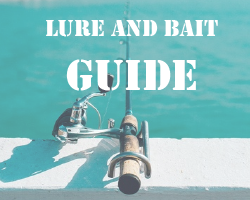 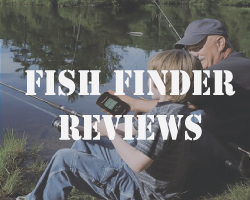 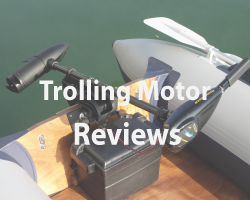 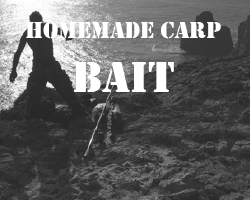 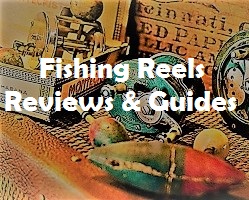